Our founders (Thomas & Martin) each began their careers at large financial institutions. The model at these institutions was quantity over quality. This meant the drive was to have more clients, more accounts, to generate more revenue. This philosophy was not consistent with the value our founders wanted to deliver to each client. In early 2011 they each left their previous institutions to start T.M. Wealth Management with the primary focus of delivering value to clients through three key principles: 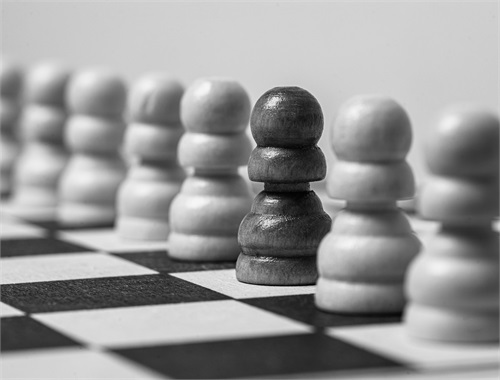 At T.M. Wealth Management there are no shareholders, no corporate executives, and no proprietary products. The firm is designed to deliver value to clients, that’s it. 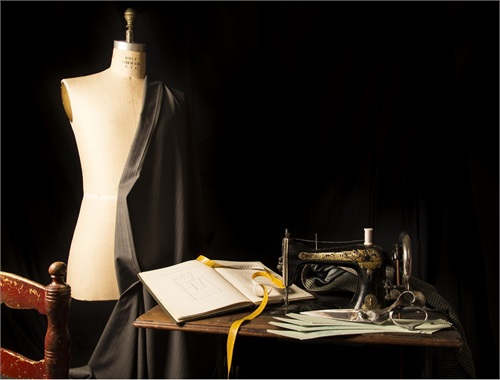 At the founder’s previous financial institutions the model was to have 1,000’s of client relationships and even more accounts. At T.M. Wealth Management the model is to make our clients 1 of a 100, not 1 of 1,000’s by limiting each advisor to no more than 100 clients. This gives each partner the time to dedicate to the full financial needs of each client. 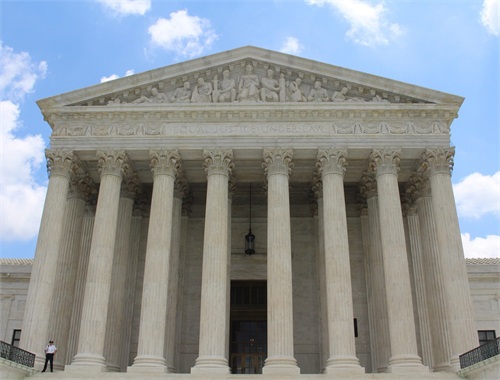 It may sound silly but most financial professionals are not required to do what is in their clients best interests. As a Registered Investment Advisor (RIA) we are fiduciaries. We owe our clients a duty of undivided loyalty and utmost good faith. We do not engage in activity in conflict with the interest of our clients (From the Securities and Exchange Commission website: Investment Advisors Are Fiduciaries, www.SEC .gov) 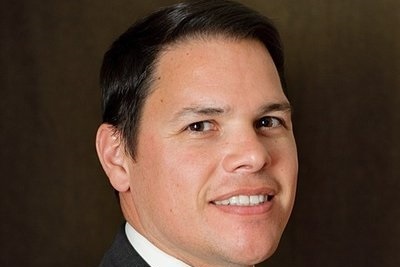 He continued his excellence in finance as a Director of Corporate Development with Sprint Nextel in which he executed 100’s of millions of dollars in M&A transactions and investments.

Mr. Seneca has a national clientele with clients in the west and on the east coast. Mr. Seneca has a BA in economics from Brigham Young University and an MBA from Columbia Business School. He is an avid golfer and is fluent in Spanish. 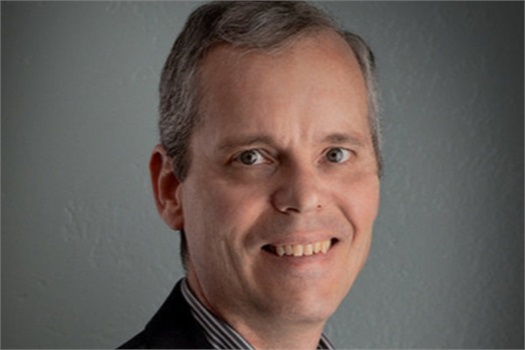 Mr. Hurlburt started his career at a large national firm in 1991. Although he received excellent training, he realized that company culture put the firm’s needs ahead of the client needs. So he left to join a smaller independent broker/dealer.

Martin loves to work with people who are approaching or have recently entered retirement. He understands that it can be a complex and overwhelming process. He tries to help his clients see the big picture, make informed decisions and avoid potentially costly mistakes.

He is the author of several books and often speaks about how people can better manage their money. He gave his first Tedx talk in Aug 2018 which you can view on his speaking website www.IfMoneyCouldTalk.com

Martin grew up the son of an air force officer and spent all his teenage years living in foreign countries. He loves travel and live music.